The company was originally founded in 1819 as Johnston & Co. Since that time it has existed through some of the most exciting events in Irish history and has grown to become the main supplier in Ireland of books, newspapers and magazines. It was in the heady days of Parnell and the Land League that Charles Eason and his son acquired the business from W.H. Smith in 1886.

Now, throughout the island of Ireland, our shops stock an extensive range of books, newspapers, magazines, greeting cards, and stationery. 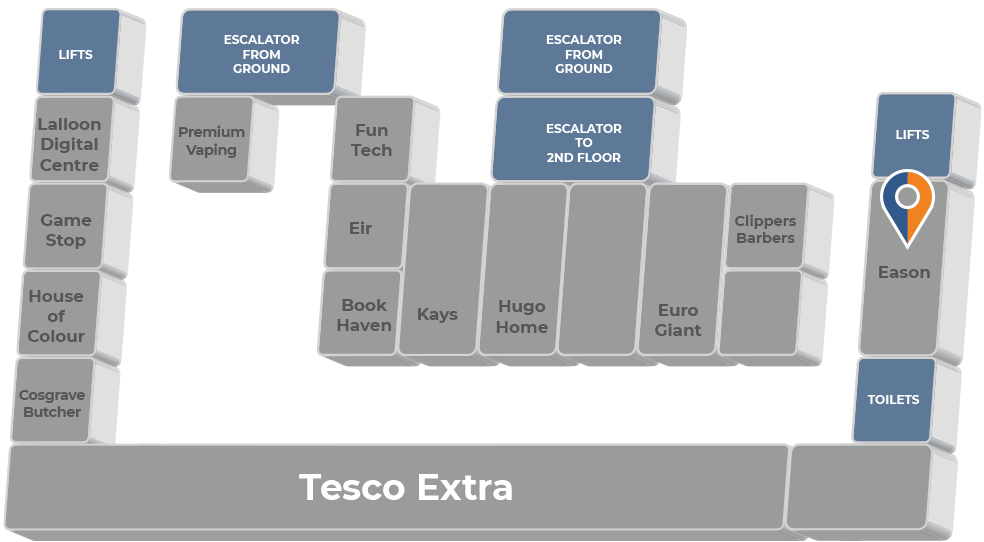 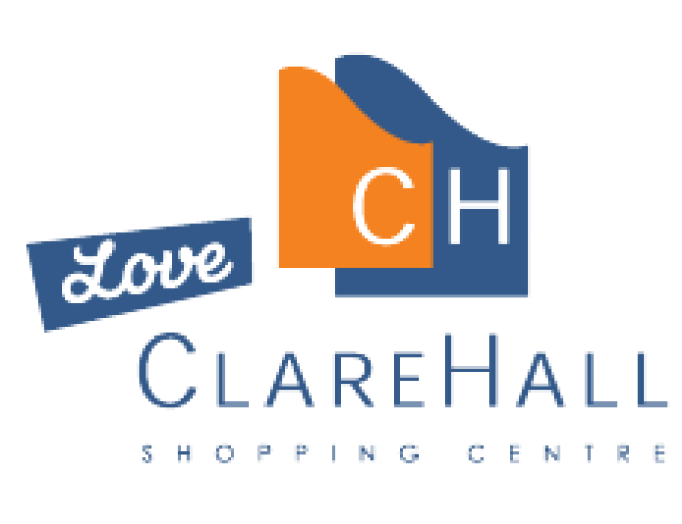